The SAPPHIRE RADEON RX VEGA 56 8G has been built with the passionate gamer who wants the most performance they can get without spending the most. Radeon™ RX Vega 56 cards provide a complete enthusiast class gaming experience with powerful performance paired with the latest display technologies constructed for serious gamers. Step up to next generation of immersive gaming and lose yourself in the greatest high-end gaming and virtual reality experiences. Escape inside the latest graphically intensive games with high framerates, ultrawide immersion, and Ultra HD resolutions. The SAPPHIRE Radeon RX VEGA 56 8G is built with an extensively redesigned and forward-thinking GPU architecture to deliver exhilarating performance in the newest DirectX® 12 and Vulkan® games. Crank up your graphics quality and bring out every detail at incredible resolutions, power the latest displays and play in lifelike HDR. Stream your gameplay for the world, and record your highlights all at the same time with virtually no performance loss. 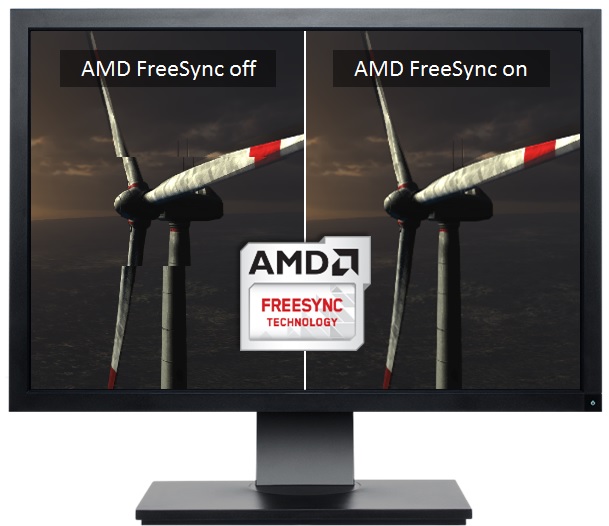 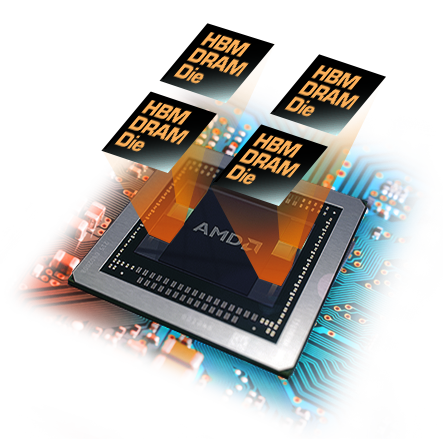 >3X the performance per watt of GDDR5