We’ve all experienced it before one way or another. You tell yourself “Alright. It’s been 4 hours. This is the last one.” You whisper “one more” for the fourth time a few minutes later. This is similar to the “one more turn” in strategy games. 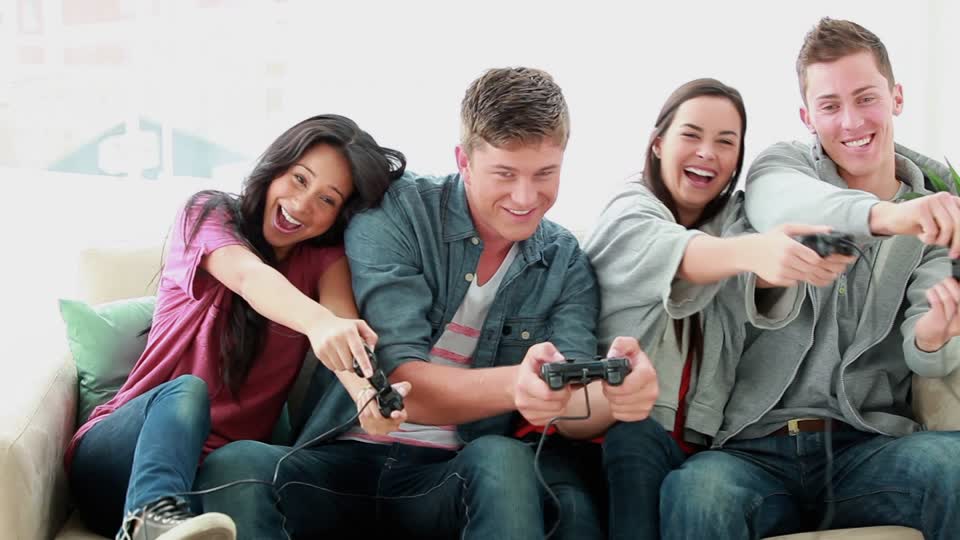 Ever played a racing game and subconsciously lean to your right because that obviously makes your in-game car drift sharper to the right? 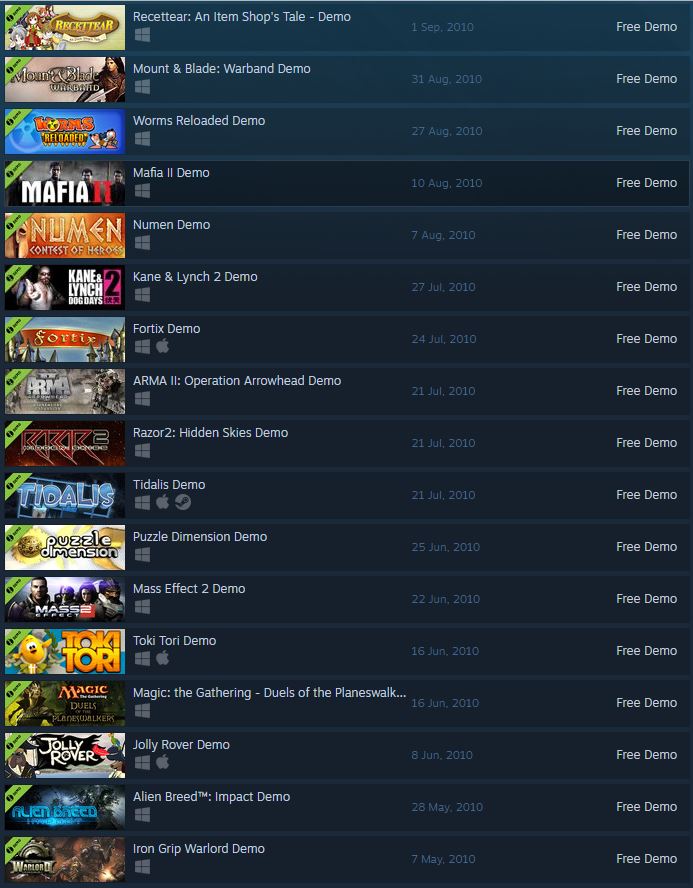 Oh, you know, playing the same demo over and over again whilst changing the difficulty every time or exploring every (literally) nook and cranny of the demo. PC user gets the benefit of messing with the graphics option. 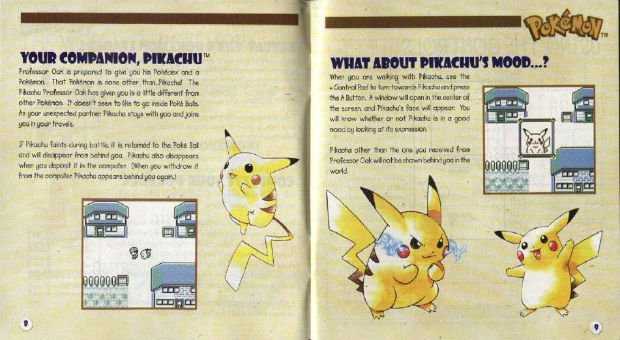 Man, what happened to game manuals. They were more than just control schemes. Some of them included character and weapon guides and even stories on the lore of the game. It was essentially a book that came with a video game.

Y8, armor games, newgrounds if those name sounds familiar, then you were probably in your school computer lab or while using your mom’s laptop playing flash games.

Most of the time, the person playing just wants to be done with the game so they rush through it, keep repeating the same combo moves and never stop to soak in the atmosphere of the game. It’s just not the same isn’t it?