I remember cruising in my 3-wheeler when I was 4 or 5 can’t remember. But I do remember how I would always win races between my cousins in their silly two wheeled stick. They were also more vulnerable to falling. I would give them a little nudge and they’d be furiously rotating both ends of the handle bars as if manning a ship to avoid barnacles. Of course, they ended up falling. They couldn’t even give me a nudge as both of their hands must be fixated on the handles for balance. I pondered on why they insist on riding something so flimsy. 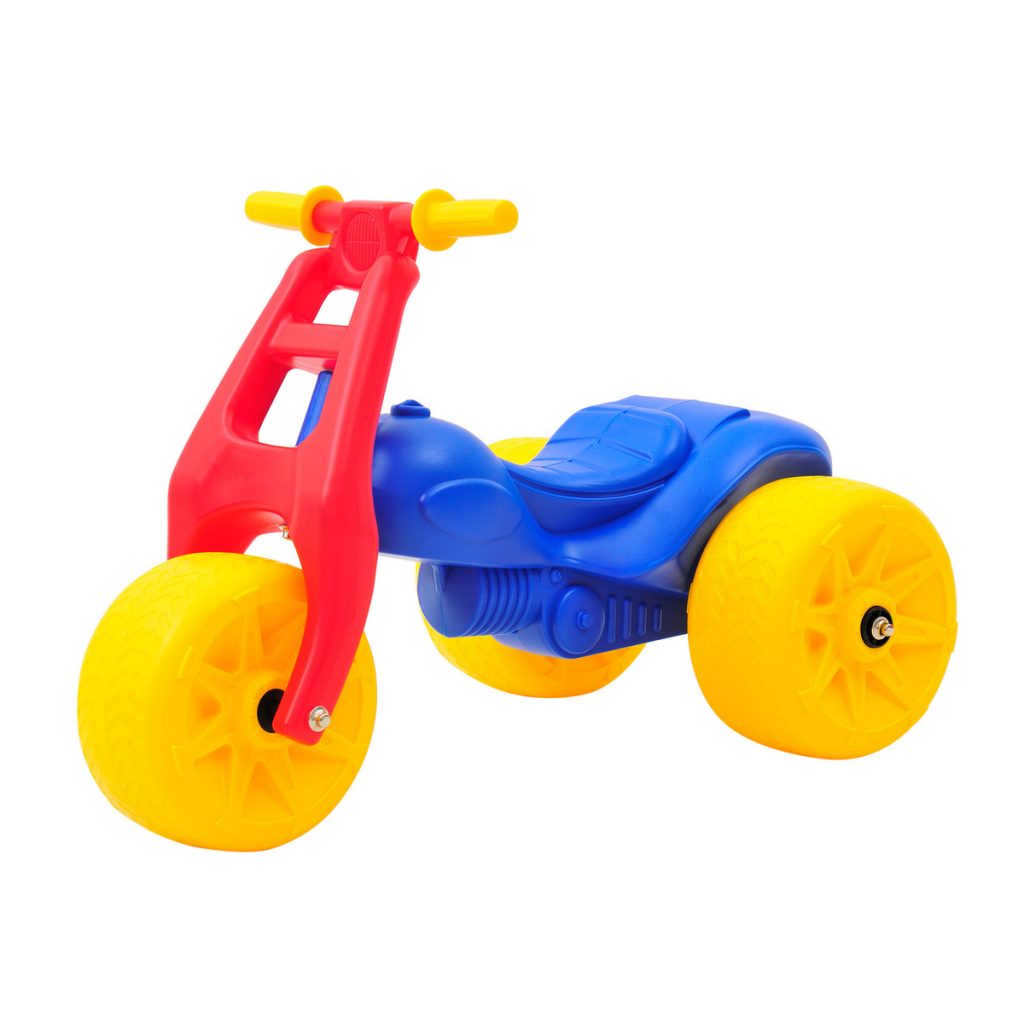 2 years later, my parents gave away my hot rod. I demanded answers. “You how old already?”  was the only explanation for the loss of my ride. I tried my hand on cycling after realizing that nobody serious rode a tricycle. I fell once and had enough of the two-wheeled monstrosity. There was this instance where I lend my friend’s bicycle in an effort to learn it myself, trust me it was more due to the self-consciousness of not having the ability to ride a bicycle. Learning alone was probably the worst mistake ever.

My exact reaction when I heard their answer

So , get this right, I was nine, dumb and egoistic, trying to teach myself how to cycle EVEN when I don’t know how to in the first place. Simply put, I spend more time pushing the bicycle then actually being on it. After that, I stayed away from cycling for every long time I mean walking ain’t too bad I guess.  I had a couple of odd stints with a bicycle mainly out of morbid curiosity and it really wasn’t bad. I mean I couldn’t ride straight but I got the gist of it. In fact, I have an acronym for it. DSP (Don’t Stop Pedaling).

About a month or two I finally challenged myself to cycle with my friends just after our last paper. The abundance of ofo bikes certainly made things easier. We cycled from Republic Polytechnic (RP) to admiralty park. As predicted, my bike spiraled out of control as soon as my feet left the ground. I slowly gained my bearings. Everything was going okay and by okay, I would occasionally veer a little too much on the left and a little too much on the right causing me stop the bike and restart again. It was smooth sailing as long as I didn’t stop pedaling faster. Turning wise was good as well. 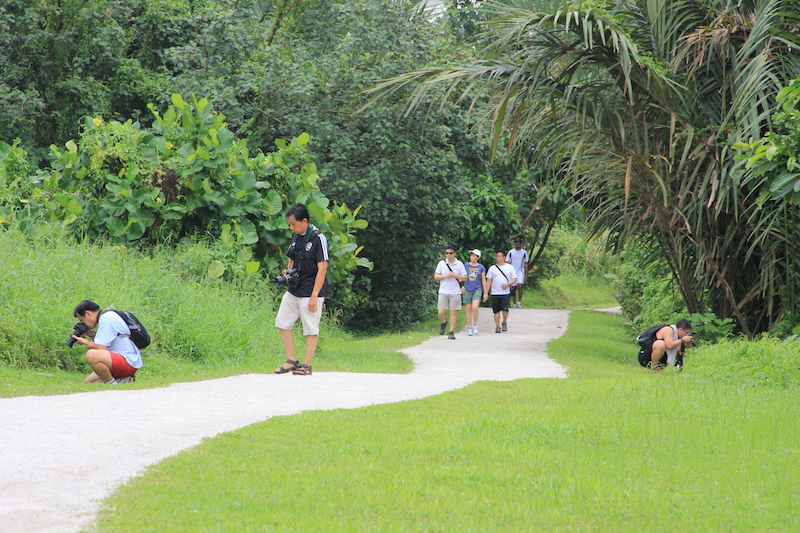 Once you get past the slides, the road gets rougher

Then came the rocky slopes. It was only when the road got smaller where I started to forget my DSP. I would stop, restart and straight away veer of to the right or left. My friends gave me a multitude of advice from “Keep your body straight!” to “Hold the handle bars tightly!”. I of course tried all of them but to no avail. I then resorted to pushing the bike uphill which was quite embarrassing. Once up top, we decided not to continue as sky was getting dark, hinting at a rainstorm. Initially, going down the slope was thrilling. All you had to do was balance. Suddenly, I was lifted off land. The impact on landing toss me off. I used my arms to shield my face from  the gravel but could not do anything for me knees so it dragged against the tiny shard of pebbles that not only tore my skin but also a smidgen of my favorite beige three quarter.

It was touching to see my friends rushing to my aid, especially when one of them literally pushed her bike aside and rushed on foot. I washed my wound with water and we continued on. It was fine riding throughout after the fall. I came home that day, changed. No, I’m not talking about the plaster I had on my left knee nor the tear on my beige pants. In fact, I am not entirely sure what I am talking about Maybe it’s the fact that I faced one of my fears face to face. Sure, I may not be going out the next day and start cycling along Changi anytime soon but at least I know that I can cycle. A few more practices and I’m ready to go. So, don’t fear your fear. Face, it!