Mining on the rise? 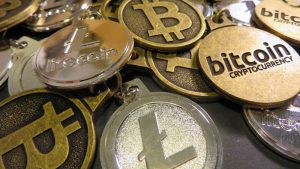 Cryptocurrencies does not come in coins as the picture suggests..

A type of virtual currency that exist in an electronic database. In essence, they are digital assets that are secured by the usage of Cryptography. Unlike normal currency, the government has no control over cryptocurrencies as they are fully decentralized.

The most infamous Cryptocurrency is Bitcoin. Other cryptocurrencies include Ethereum, LiteCoin, DigitalNotes and PPCoin.

One can earn new token of digital currencies through a process called mining. This involves the miner solving mathematical computation which gets harder as you go along. In lament terms, it is sort of an open math puzzle where the first miner who manage to solve it “wins” a set number of tokens or Bitcoins. 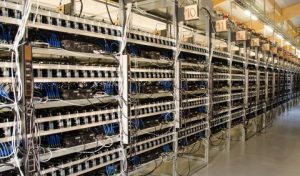 This is what a mining set up looks like. You’ll need more than a calculator to solve these math problems..

The mining process is the confirmation are then added to a public ledger. When the mathematical problem is completed, a block of transactions is added into an existing chain of similar transactions bundled in block to form a blockchain.

A blockchain is basically compiled records of every transaction that occurred from day 1. 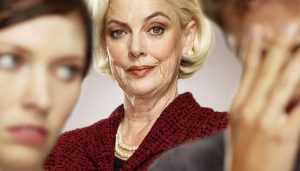 A blockchain is like that one aunt you have that have crystal clear memory of what you did when you were a toddler.

Confirmed transactions are stored in a public ledger. This includes the identities of the coin owners; the systems also use cryptographic techniques to ensure the validity of record keeping. It also ensures that corresponding “digital wallets” can calculate an accurate spendable balance. Public ledger is basically your wallet..except people can see the transactions that you have made