How to be a financially literate gamer.

There are 3 things that are certain in life. Death, taxes and overpriced video games. Over the last few years, gaming has really advanced in terms of visuals and game play. Unfortunately, they are also evolving to be more money minded, cutting-corners, downgrading games and cutting games apart and then selling them as DLCs (Downloadable Content). Alas the dark days has come but I bring you tips to curb this vicious tide. 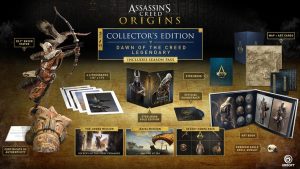 The much anticipated Assassins’ Creed Origins has a special edition that cost $800. Wow.

The prices of video games these days are ridiculous. Newly release games average at $70 – $80 and this without guarantee of a quality product. Not going to start on those absurd “Pre-orders” or “Special editions” in the industry. I’d say give it a couple of months or, to be safe, a year or 2. Just be patient and enjoy the moment where everyone in the internet rants about a newly released game and you’ll sleep better trust me. 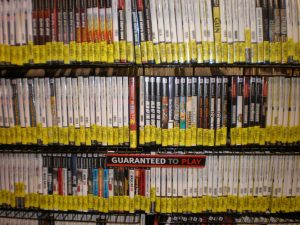 In some video game shops, there do exists categories such as ‘Second Hand” though your bargaining power is very much in doubt..

My experience with second hand games is extremely positive. I have stopped buying games new games now. I recommend visiting ‘Carousell’ for this as it does allow space for bargaining. To put that to perspective, I once bought Far Cry 4 and COD: Advanced Warfare from the same buyer for $45. Absolute steal. Don’t forget to sell your games too and don’t think twice about it. The longer you think, the lesser the value of your game will hold. Have I mentioned about how I resold those games that I bought and got back a healthy profit of $20. It felt real good. 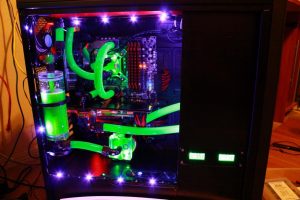 Hate to say this, being a console gamer myself, but it is true. PC has generally the best performance and trumps in the price department of its video game. The Steam network has an abundance of cheap tripe ‘AAA’ titles and they also have bundles which surpasses the term ‘Worth it’. Oh, and also you don’t have to pay for online play because of this neat thing called the “Internet”. Do check out ‘Humble Bundle’ as they have bundles going for as low as a dollar. There are many videos online that guides you how to build a cheap gaming PC which should serve you well. Just have to ‘tahan’ the glitches in PC games. 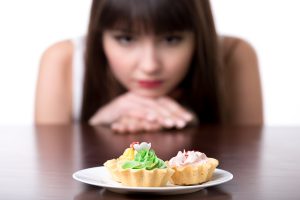 Pretend that I haphazardly photo shopped images of Medal of honor: Allied assault and Call of Duty: 2 over the cupcakes.

Lastly, I akin gaming needs to craving. When I crave for Haagen Daz’s caramel cone, Macdonald’s $0.80 vanilla cone quickly puts that thought to bed. When you are dying to play the new Call of Duty: WW2, try playing a ww2 themed first-person shooter say like the older Medal of Honor or better still Call of Duty 2. Chances are you will have stopped thinking about the game. I know there is a scientific term to this behavior however I am but a gamer. Sometimes the older games are much more enjoyable than the newer ones *cough* Assassin’s Creed 2 *cough* and they are definitely cheaper so don’t be afraid of taking 2 steps back from progress, or lack of,  to enjoy older games.

That’s it my gaming brethren. Hopefully with these tips you will not fall victim to the deceitful state of the industry of today. See you in the next!